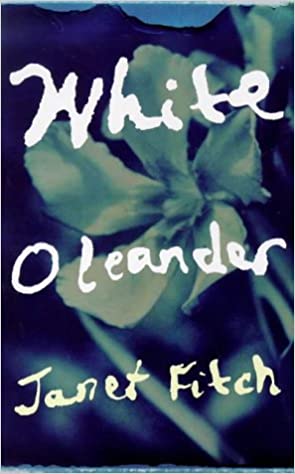 After her mother is incarcerated for murder, Astrid is put into the foster care system. Moving home to home, she goes on a journey of self-discovery filled with dangerous possibilities and hard life lessons.

Book 4 of The Apollo Trials find Apollo looking for salvation in somebody that hates him more than anybody else. The future of Camp Jupiter hangs on it as everyone in the camp prepares for a final stand against the Triumvirate.

It's the midnight hour! November is only just beginning but my TBR is booked! take a scroll to see what's coming up this month!

Happy Halloween! The Playlist of the week is a go! Stay swanky, book humes.

the end of October is nigh! Take a scroll to catch up on any reviews you might've missed. See you in November1

Millenia have passed and Leto II is the emperor of the the known universe. His journey to the Golden Path is a dictatorship. there are rebels that would see him eliminated for his harsh ruling and the control he has over the spice. Sonia, leading this rebellion, doesn't yet know the destiny that awaits her, but Leto does.

Rachel Chu goes to Singapore with her boyfriend, Nick. What she doesn't is that he's one of the richest bachelors in Asia. She's in for a whirlwind shock and will question her future with him as she's steps into a lavish world of beautiful land, fashion, and secrets.

The playlist of the week is a go! Have a great week. Stay swanky, book humes.

The playlist of the week is up! Have a great week. Stay swanky, book humes.

The war is almost over. Alex has lost so much but there's still more to lose. There are deals she still has to keep. Battling the gods will bring a new era for the world.